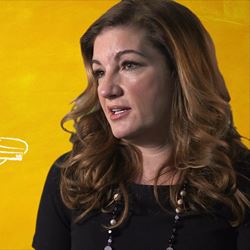 Baroness Karren Brady is one of the UK’s most high-profile businesswomen and one of the regular judges alongside Lord Sugar on BBC1’s The Apprentice. Karren began her career in advertising sales straight after leaving school, and aged just 23 she was appointed Managing Director of Birmingham City Football Club. As well as now working as the government’s Small Businesses Ambassador and Vice-Chairman of West Ham United FC, Karren acts as an ambassador for LifeSkills and chairs the LifeSkills Advisory Council. Her passion for encouraging entrepreneurial spirit has also led her to fulfilling roles such as a champion for women in business and motivational speaker. 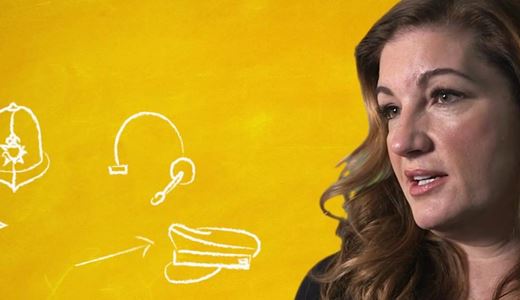 Baroness Brady’s top tips on how to get ahead

Baroness Karren Brady, regular judge on BBC1’s The Apprentice and Chair of the LifeSkills Advisory Council, discusses her top tips for young people on being enterprising and putting their best foot forward for the future. 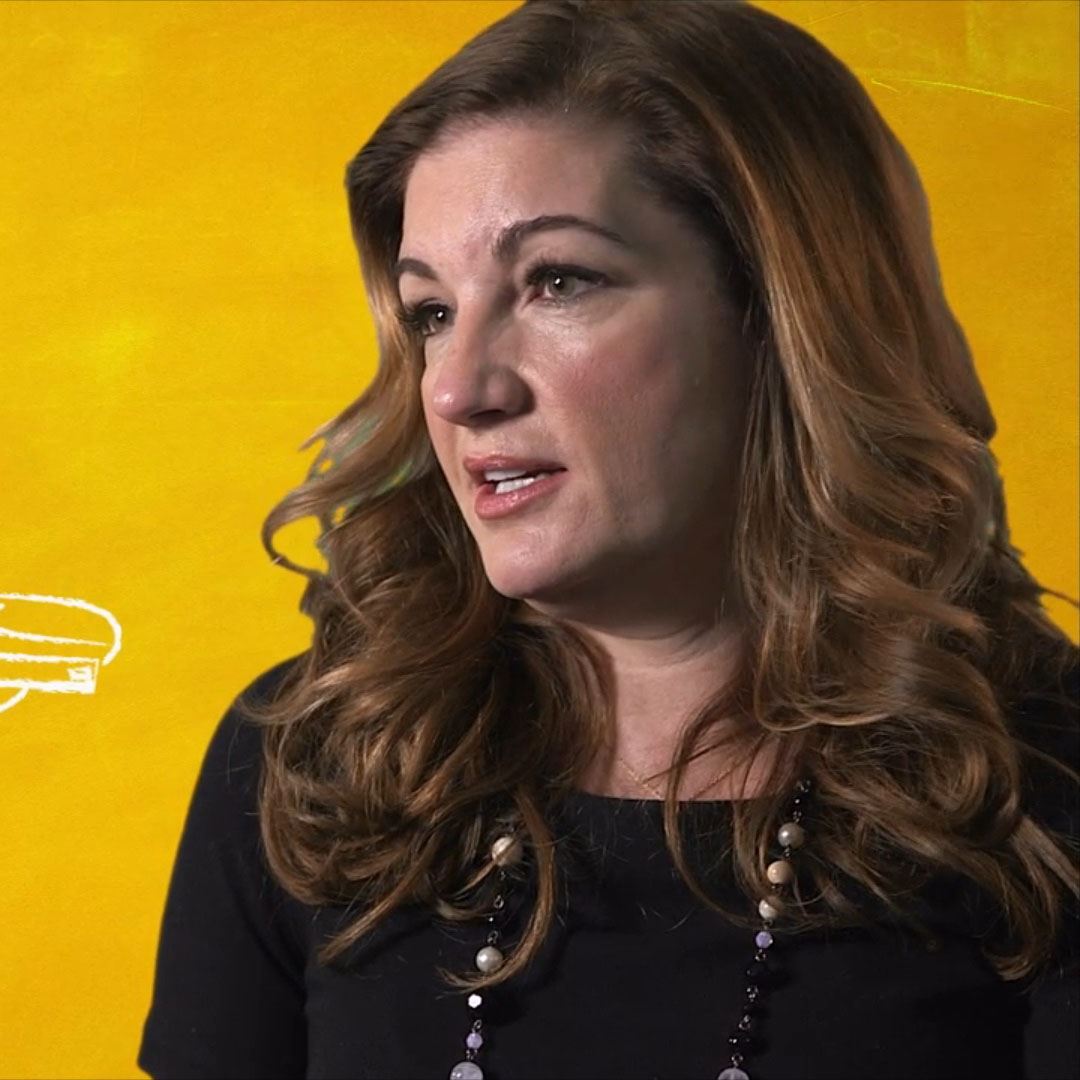