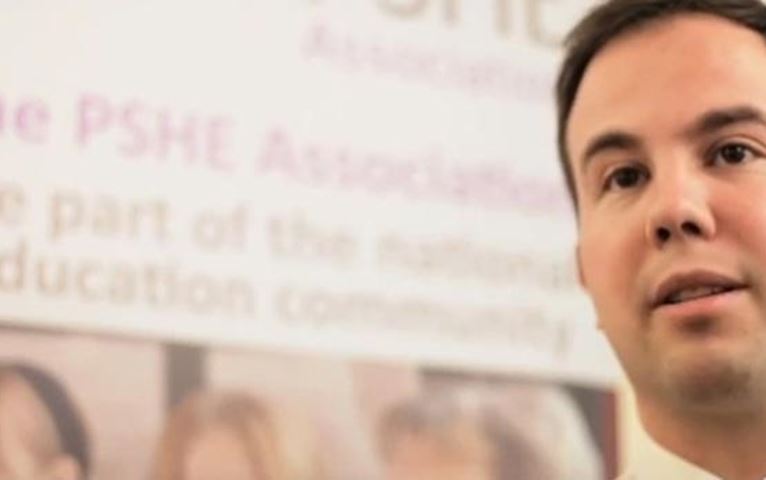 The crucial importance of soft skills in schools

Half of all British jobs could be replaced by robots, warns Bank of England’s chief economist

Children 'destined to lose out to robots' due to outdated exams system, says head

More than one in 10 teachers rate careers advice as 'poor'

Such headlines make worrying reading for young people preparing to enter the job market and their parents, but what interested me about all of these articles is that beyond the headlines they have, without exception, come to the conclusion that we need to prepare young people for a jobs market where employers are increasingly looking for skills and attributes such as resilience, communication, teamwork and empathy in their employees.

There is a problem, however: research we at the PSHE Association have undertaken shows that just one in three business leaders think schools are doing enough to equip pupils with skills for work[1], an argument echoed time and again by employers. Personal, Social, Health and Economic (PSHE) education is the area of the school curriculum which focusses on the world of work, and it therefore should be playing a key role in developing these skills, but its potential is at present unfulfilled: Ofsted’s 2013 report on PSHE education found that it is not taught rigorously, and the influential Commons Education Committee has said that the position is deteriorating[2].

So what is to be done?

On a national level, the PSHE Association is campaigning for the Government to give the subject a higher status: Ministers are currently considering whether PSHE education should be made a statutory part of the curriculum, a move which would help to professionalise the subject, ensuring that teachers are given the training and curriculum time they need to develop a high-quality programme using resources such as the Barclays LifeSkills programme. Statutory status is supported by 85% of business leaders, 90% of parents and 92% of young people, and we very much hope that these voices will be heard by the Government.[3]

While bodies like the PSHE Association campaign on a national level, we hope parents and young people will make the case locally for schools to focus on PSHE education and soft skills. A 2011 study suggested that such skills could make as big an impact on young people’s life chances as academic qualifications, but we also know that such skills aid academic attainment, with one study of social and emotional skills programmes showing an 11% improvement in academic attainment. Pupils and parents should be demanding a greater focus on these skills in schools. With 88% of teachers in favour of PSHE education, there is no question that schools will want to respond. [4]

The changing demands of the 21st Century labour market mean that so-called ‘soft’ skills are essential for young people’s future life chances. We need to make the case for them both locally and nationally.

[2] Not yet good enough: personal, social, health and economic education, 1 May 2013, https://www.gov.uk/government/publications/not-yet-good-enough-personal-social-health-and-economic-education

Over 85,000 educators use LifeSkills’ free and immediately accessible resources to guide young people. Join them in less than 5 minutes.

Thank you for liking

Help us to continue creating relevant content for you by leaving some additional feedback.

Thank you for letting us know what you thought of . 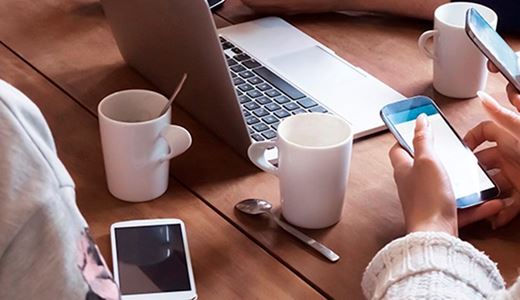 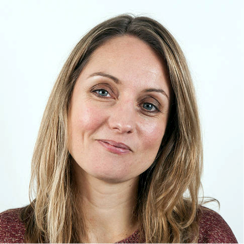 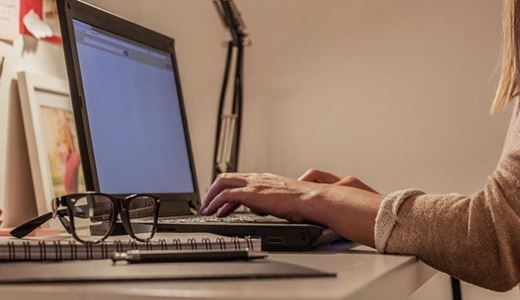 10 hacks to help you digitally upskill 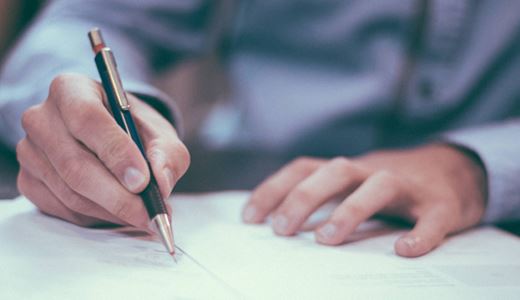 Make the most of CVs and covering letters