How making a pizza got me a promotion 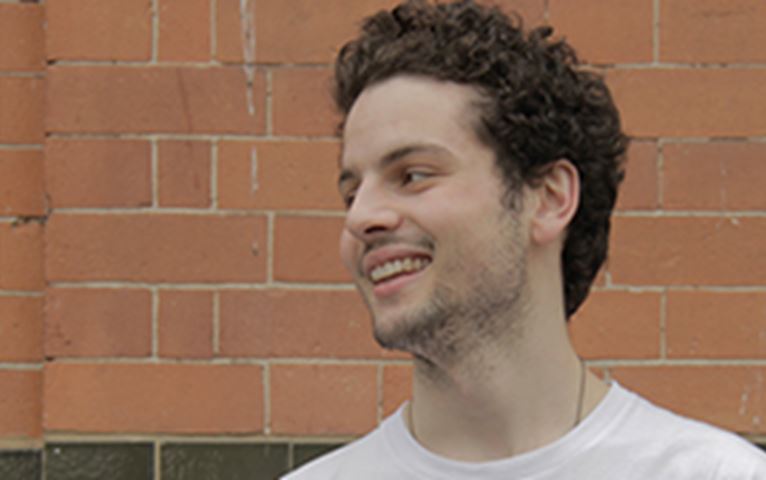 Points Log in to earn 10 points for visiting this page

Busy schedules and looming deadlines don’t usually allow for much ‘thinking outside the box’, however creativity can bring a lot of value to the workplace – as these three inventive employees found out…

“An office is probably the last place you’d look for creativity. I should know, I work in one,” laughs Albert, a trainee finance assistant. “I always left my creative interests to after hours.” However it was precisely these creative interests that ended up having a profound effect on Albert’s career.

A keen cook, he enjoyed spending his evenings coming up with elaborate lunches. The next day, envious colleagues would gaze at Albert’s mouthwatering visual spectacles – especially the pizzas.

“I always left my creative interests to after hours.”

One day Albert decided to spruce up his reports with the same decorative flair he applied to his lunches and searched online for examples of visually-cool PowerPoint-style presentations.

“The first one I did was about microfinance,” recalls Albert. “I sketched out my own headings, charts and tables and included animations. It got a great response – two weeks later my boss gave me a promotion. I never expected my love of food would benefit my career.” 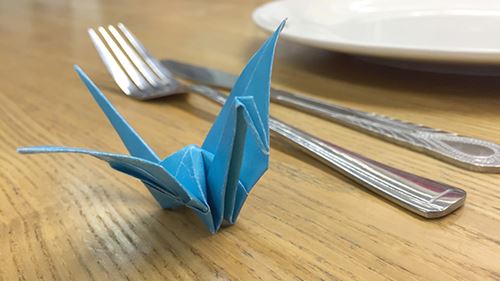 Ruthie has been a receptionist at a hotel in central Bristol for the past eighteen months. The love she has for her job is evidenced by the special treats she makes for her customers.“It started as something to do during down time at the front desk,” explains Ruthie. “I’ve been creating origami for about six years. I realised that I could use my interest to make the hotel and our guests’ experience more fun.”

When guests make a booking in the hotel restaurant, Ruthie adds her personal touch: a beautifully folded origami animal that she places on their table. The animals are designed to hold the booking tag and they always surprise and delight guests.

“I realised that I could use my interest to make the hotel and our guests’ experience more fun.”

“My boss could see how much our guests loved the animals,” says Ruthie. “They kept getting mentioned on review sites, so last year he asked me to create all the decorations for the lobby Christmas tree. Best project ever!” 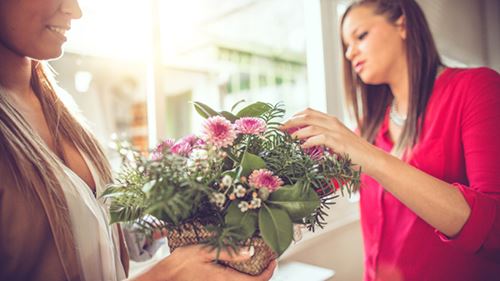 “I thought it was such a shame,” recalls Jess, a registered nurse from Bristol. “I could maybe understand the health concerns, but they were just so lovely.”Jess is referring to the ban on live flowers in many hospitals around the UK.“I wanted to do something to bring some colour back.”

One afternoon, a patient on the ward remarked that there were no flowers. “When I told him why, he was shocked,” says Jess. “And then he told me what he did. That’s when I had the idea.”

“I knew I had to do something to bring some colour back.”

Jess’s patient was a visual merchandiser at a shopping centre, who used fake flowers in his displays. Jess proposed asking the stores to donate their used flowers. They agreed and the hospital took delivery of its first batch within weeks.

“The local radio station did a story about it which was nice,” says Jess. “But I was just happy to see our patients smiling again.”

Click here to learn more about creative thinking and put your skills into action with our real-world exercise. 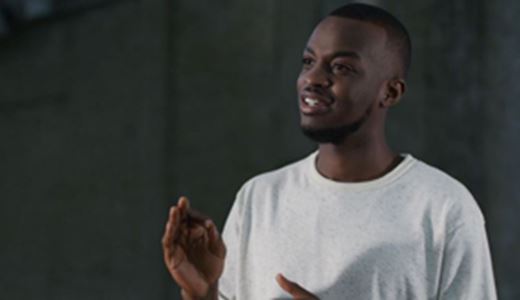 How the world of work is changing

With technology changing the world of work, it’s affecting the way we carry out certain jobs and changing the types of jobs available. 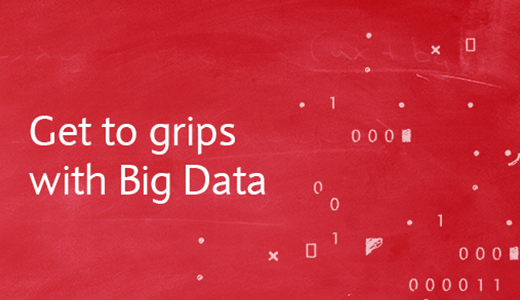 Get to grips with Big Data

What’s the big deal about Big Data? Learn the basics and see it in action with our interactive tool. 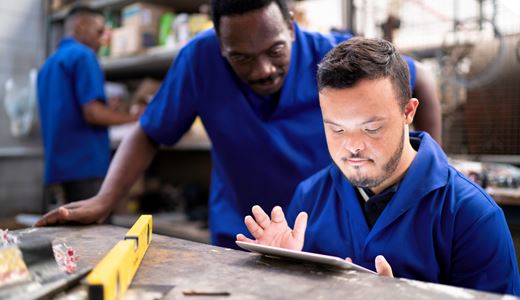 Find out how taking the initiative and making things happen can help you at work.