My first job was working as a kitchen porter in a local pub. At first, my main motivation was to earn some extra spending money. Like loads of young people, I had quite a few misconceptions about the working world…once I started, I realised that the reality is very different.

Myth 1: It’s all about making money

In my very first role, I didn’t get along very well with my boss and I didn’t find that the particular work environment suited me too well.  It made me realise, quite early on in my working life, that who you are working with and the wider work environment is as important as the role you’re doing. I also had the mind-set, early on, that work was all about earning as much money as possible to fund my new found independence – being able to fill up my car with petrol, having a great social life. But money is only one part of the working world. Earning money is important, but so is working in a job that you really get something out of.

Myth 2: A good CV is the only thing you need

I spent a long time creating and tweaking my CV (well, as much as possible for a teenager with minimal work experience). I emailed it to lots of places but didn’t hear much back.  Then I started personalising my cover letter, calling people on the phone and asking contacts who knew me – and the response was far better! A good CV is important, but employers need to know that you are also friendly and have good communications skills.

In one of my early jobs, it took several phone calls to secure a trial shift with a local transport company, working as a kiosk salesperson. This was fine, but I realised that it wasn’t really the role I was most interested in. So, I decided to use the networks and connections I had to find something that suited me a bit better. I spoke to some people I knew and was eventually able to shift roles internally. Networking online, through tools like LinkedIn, can really help open up opportunities. It’s what you know AND who you know. It’s important to be as proactive as you can when job hunting, and even try to find creative ways to stand out from the crowd when getting in touch with people.

Myth 4: You can’t get work-life balance

Once I had got a role within this company, I was able to negotiate rosters and shifts to work hours that I was happy with. I would start work early at the weekend, which meant that I couldn’t always go out with my friends in the evening, but it did mean I worked fewer hours. A lot of employers are starting to implement increasingly flexible working policies. It won’t always be possible, but if you’re trying to fit in part-time studying, or play sport seriously, you should raise it in your interview. It won’t always be possible, but some employers will consider flexible working hours.

I was worried at first that I might stay at the bottom of the career web for a long time. However, I found it really satisfying to learn that it was possible to gain more and more responsibility by being really proactive and offering to help out with other work in the organisation. This showed that I was willing and capable and also allowed me to work with other people and try different types of work. When I worked harder, I gained so much confidence and was trusted loads more with new tasks.

So, my first two jobs have shown me that there’s so much more to work than just earning money. The people I met through work; the environment; the responsibilities I was given and the skills I learned along the way, are as valuable as the pay.

More from the blog 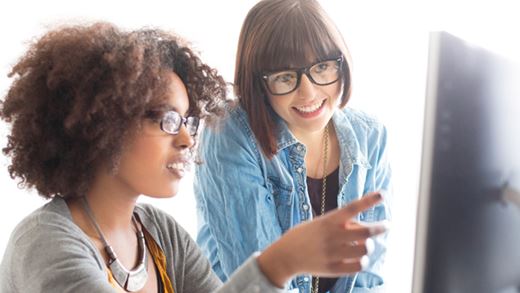 5 ways to make your internship permanent 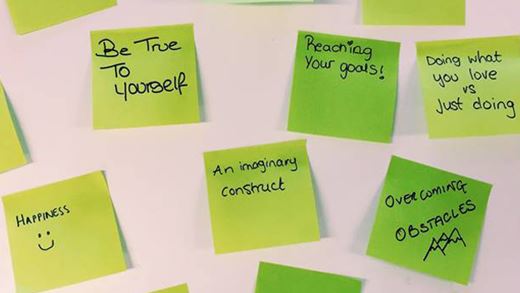 Success: the what, why and how

Hear from different people about what success means to them. 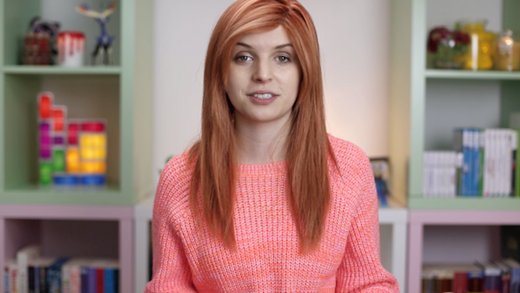 ‘My day at Innocent’ with Emma Blackery